In my last entry – I discussed “The Vortex”, which is what I like to call the emotional abuse experience that people go through.

If you haven’t read that entry – feel free to find it here.

What’s Inside the Vortex of Emotional Abuse

Over the past couple of months, I have found myself running into many people who have gone through similar experiences as me. Either they were currently in a emotionally abusive/physically abusive relationship or they had just been lucky enough to get out of one. I found myself listening to similar story lines, similar feelings and saying the same thing to every single one.  Out of all the questions, the one that came up most was – “When am I going to be okay?”

First of all, if you are out of the Vortex, you have dumped your ex, deleted and blocked their number and social media, congratulations. Really. You should be proud for having the strength, courage and determination to escape their manipulation, validation, gas lighting, and abuse.

If you haven’t, that’s okay too. Don’t be hard on yourself, you will muster up that courage, you will be able to get out and you will eventually stop talking to them, stop needing them and you will delete all their social media and affiliations. You will get out – and perhaps this article can you help you look forward to what’s to come when you do get out.

When I got out of my Vortex, I went through the typical stages of grief.

WHEN WILL I START FEELING OKAY?

To answer this simply – it will take a long time.

WHAT ARE THE STEPS TO GET ME TO HEAL?

This is obviously different for everyone, but my experience went something like this.

WHEN WILL THIS ALL BE IN MY PAST?

I  think it’s important to understand that if, like me, you suffer from PTSD from your emotionally/physically abusive partner. You are likely to carry that with you for a very long time. I remember asking my exes ex how long it took her to heal from him, and she said “It’s been a decade and I still get anxiety when I am in the area where he works.”

She had moved on, found a real love, gotten married and yet still a part of him still lingers.

That may seem grim, but it made me feel better – it meant that I was in no rush to heal, it meant I could still fall in love while healing, and I had all the time in the world to come to terms with what I had been put through.

So to answer this question – It is already in your past – but it may at times creep into your present, and there is no shame in that. 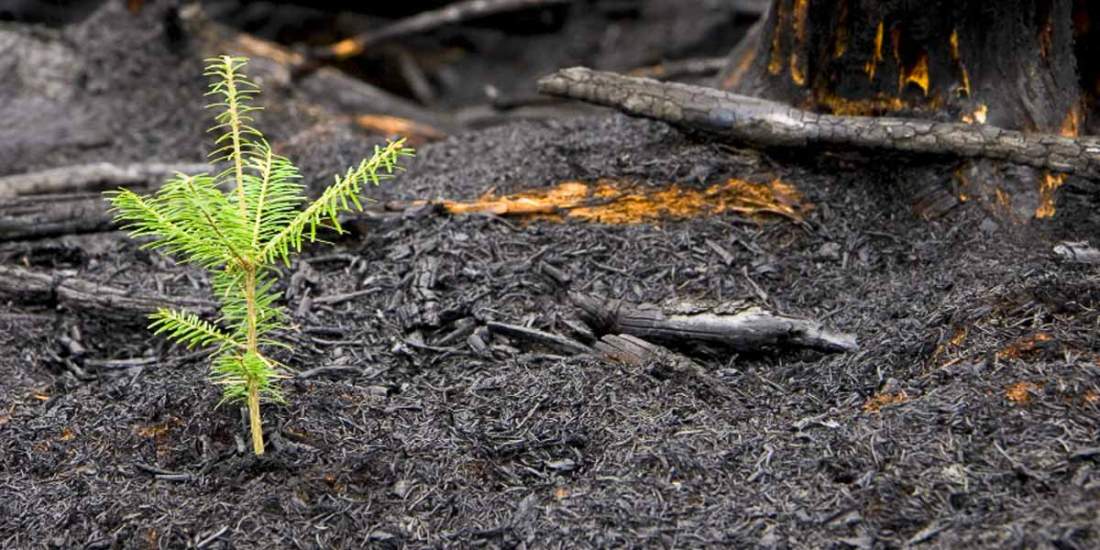 The image at the beginning of this article is the destruction of a tornado. I think a pretty accurate image to coming out of the Vortex. You will be a mess, and that’s okay. But you will get better, and you will heal and out of that charred and unsteady soil will sprout a better you – a stronger you – and a you that can go around and help others too.

I am proud of you for being strong enough to battle these wounds.

I know how hard it is, and you are one step closer.

My friend pulled out her phone.

I rolled my eyes.

“Why do you hate Apple?” she asked.

“Apple’s products are made to break after one year, and they are totally not user friendly.” I told her matter of factually.

As I was saying it, I thought – “whoa – my ex…ex…EX boyfriend used to say that”

Huh. Do I? Actually… I don’t think i do… I listen to Itunes regularly.

I was just told, once upon a time, this one opinion (I won’t say fact because I don’t even know if it’s true) and I held onto it while I dated this guy. He left, but the opinion did not.

It got really got me thinking.

Shit… How much of the crap that comes out of my mouth is really my opinion at all?!

It turns out… not a whole lot.

I know this isn’t a new idea, but I think one has to realize it for themselves to be truly awakened to see it in their reality.

The week after I came to this conclusion, I noticed that every time I thought of an opinion,  I could associate it with someone in my life who gave it to me.

American’s are idiots = my father

Men and women can’t be friends = a high school teacher

Religion is for idiots = a pompous ex

Fitting in is for idiots = my best friend

Never do anything for free = my brother

I could go on and on…

The crazy thing, I realized, was that I spit out all these opinions but I actually am not sure how I really feel about them. Re-reading the ones I wrote just now, I can tell you 100% that I don’t agree with any of them completely… so why do I act like I do?

I think many people experience this growing up: We feel that having an opinion will make us disliked, so we gravitate towards opinions that people give us, as if somehow that makes it better. It’s people we respect, people we look up to, people older than us who are “wiser” who know better. So we use their opinions in replacement of ours.

IS ANYONE HAVING AN ORIGINAL THOUGHT?!

That was a tad dramatic…

My point is, (and I am working on this too) before you give your opinion, agree to something or disagree for that matter…think about what you really think. Are you regurgitating someone else’s material?